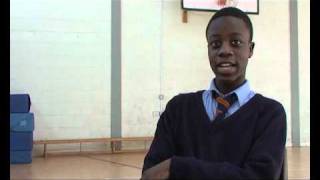 The competition has now closed and The People’s Choice has been decided – check out this fantastic winning film. The Judges’ Choice will be announced on 9 March so keep checking the website for details. And tell all your mates to get involved in the next Cut Films competition in Autumn 2011!!!

There were a quite a lot of Welsh entries in this years competition, if you would like to see more of these films click on the links below.

The Welsh entries are as follows:
Smoking the Infection
Grim Reaper
The Adventures of Burney
Up in Smoke (currently leading the competition by a few votes)
Smoking Kills please note there are a few with this title. The Welsh film is on page 3 next to The Infection
Cigarettes Sold Here

Please do take the time to view the films at www.cutfilms.org and support our young tobacco control activists in their film making venture.