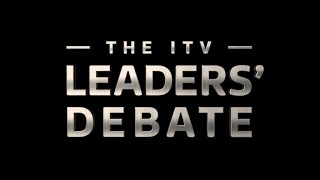 The Campaign So Far
Three weeks in, all the manifestos have been revealed. The promises just keep coming.
The political party leaders debating on who should live in Number 10 for the next 5 years. We’ve seen the two leaders debates, both with David Cameron and Nick Clegg, on ITV and then without on the BBC. Labour leader Ed Miliband constantly claiming that he will not go into coalition with their newest rivals the Scottish National Party (SNP) over their dispute about nuclear weapons at Trident in Scotland. The SNP leader, Nicola Stergen, said that there is no need for nuclear weapons however the opposition parties like UKIP totally disagree.

Did The Leaders Debate Change The Way You Vote?
The ITV Leaders Debate – it was clear that David Cameron, Ed Miliband and Nigel Farage were neck and neck, but who came out the best in your eyes?
BBC Election Debate 2015 – no surprise that Ed Miliband took the opportunity to appeal to the nation as both the PM and his deputy weren’t present at the debate. He was the popular leader for this debate.
In both, Leanne Wood – leader of Plaid Cymru – came out on the bottom of the points table.

Who’s In The Lead So Far?
In the latest poll:

Related Article: The Lead Up To The Election 2015