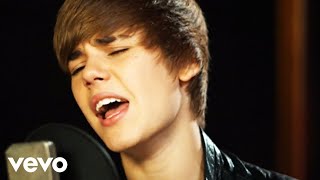 The karate kid is an exciting, action packed, martial arts remake of the 1984 film with the same name, The Karate Kid.

The original Karate Kid was one of my favourite films ever, so the new one had a lot to live up to.

But they did it! It was amazing and I would recommend everyone to see it, it has funny parts, sad parts and sit at the edge of your seat parts. It was just one of those films I fell in love with and I want to see again.

Directed by Harald Zwarts and produced by Will and Jada Pinkett Smith, it stars Jackie Chan and Jaden Smith (Will Smith’s son). The basic plot goes like this..
12 year old Dre Parker and his mother move from Detroit to Beijing to begin their new lives. Dre starts to crush on a young violinist, Mei Ying, but Cheng, an expert at kung fu, also likes her and tries to keep them apart by beating Dre, threatening and making a fool of him in and out of school.

Mr Han, the maintenance man from Dre’s building (who turns out to be a Kung fu expert), saves him from Cheng and his friends. Dre and Mr Han go to see Cheng’s teacher and attempt to make peace but come away with a slot in a kung fu tournament to challenge Cheng.

But don’t just take my word for it, go see it for yourself, I did and I enjoyed every minute of it! 🙂

3 thoughts on “Review: The karate kid”